A Creative Walk through Genesis

According to the Bible the first thing we learn about God is that He is creative. He is The Creator. He speaks life into existence.

Today as we read through the creation account in Genesis 1:1-25 – the first 5 days – I’m going to ask some questions or suggest some activities to help us look at this account in a creative way.

In the beginning God created the heavens and the earth.
Now the earth was without shape and empty, and darkness was over the surface of the watery deep, but the Spirit of God was moving over the surface of the water. God said, “Let there be light.” And there was light! God saw that the light was good, so God separated the light from the darkness. God called the light “day” and the darkness “night.” There was evening, and there was morning, marking the first day.

Light was created. But not the sun at this time. What do you think this light might have been?

God said, “Let there be an expanse in the midst of the waters and let it separate water from water.” So God made the expanse and separated the water under the expanse from the water above it. It was so. God called the expanse “sky.” There was evening, and there was morning, a second day.

Go outside or look out of the window. Look at the sky at different times of the day and in different weathers. Admittedly we get a lot of grey skies here in the UK, but we also get blue skies, cloudy skies, stormy skies.

Close your eyes and remember walks you have taken through fields, woods, by the sea. Think about the different trees and plants you saw on your walk. Hear the crashing waves on the beach and the sound of the sea through the shingle. Meditate on the amazing variety of God’s creation. 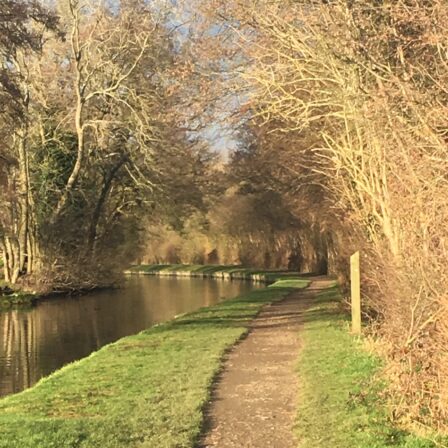 Think about the colours of the sunset or the sunrise. Have you ever been to a dark sky site and seen the night sky? Even in the city we can look up at night and see many stars. Take time to look.

Which is your favourite fish, bird or animal? Why? It can be hard to choose just one from such a wide variety. 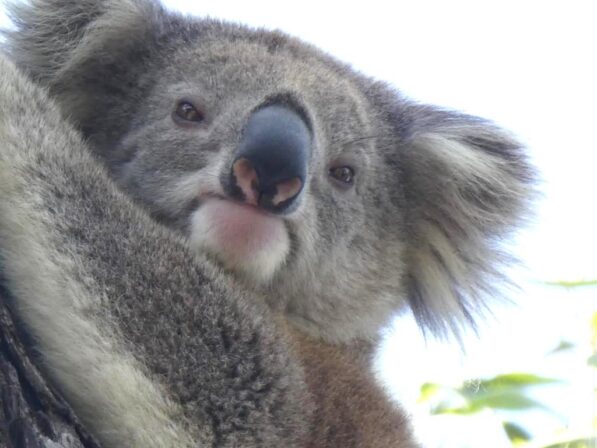 Our lives can become so busy that we miss noticing the simple and creative things. God made all the light, sea, sky, plants, birds and animals for his glory and our benefit. Don’t let us take it all for granted.

Pay attention to the natural world around us.

How can we open our eyes and notice?

Let us appreciate all that God has given us.

Video: So will I