Red Letter Days: How can I know unless someone explains it to me?”

There was nothing unusual about the day. He had been at the Temple in Jerusalem and was now on his way home again. Sat in his chariot, travelling back to the upper Nile region, the eunuch reflected on the book of Isaiah.

Being an important man in his home country he sat, expecting to be undisturbed, when suddenly a man appeared and asked him whether he understood what he was reading. The Eunuch, slightly surprised, replied that he didn’t as no one had explained it to him! Inviting the stranger into his chariot he listened as the evangelist expounded the passage in words he understood . His eyes were opened to the good news of Jesus in the well-known words of the prophet Isaiah. 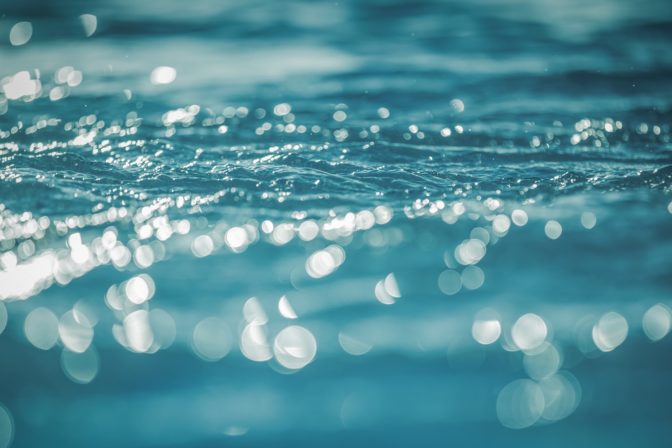 This revelation of Jesus led to the eunuch’s urgent request. Spotting a pool of water just off the roadside he asked the evangelist to baptise him there and then, dedicating his life forever to God. As they came up out of the water an amazing thing happened – the stranger suddenly disappeared! The eunuch set off again rejoicing in what God had done. He would certainly have some tales to tell Queen Candace when he got to the Treasury!

This was a life changing encounter which the eunuch had not even been looking for. It was a God appointed moment. We don’t know how long the evangelist who was called Philip had been talking to him, but it all came from one simple question: “How can I (know) unless someone explains it to me?”

Philip explained to the eunuch the meaning of a familiar passage. His heart was enlightened and he understood. This is because reading the Bible is not an exercise in knowledge but of Spirit inspired understanding. To echo the words of Paul in Romans 10:14:

All over the world we hear stories of people like the Ethiopian eunuch, who are encountering Jesus in dreams, visions, reading the Bible and through the testimony of those who come alongside them and share the good news of the gospel.

I would love to hear from you about your Red Letter Day and the time you encountered Jesus too or if you have any questions because as the eunuch said – “How can I know unless someone explains it to me?”