Our first Sunday in 2017 was an imaginative get together. The children and young people stayed in the meeting rather than go to their own groups.

At the beginning of his talk Chris asked the children to take either a cardboard box or a tube along with some wax crayons and use their imagination to create something with the box or tube. He promised that when he’d finished talking there would be time, if the children wanted to, to share about their creation. 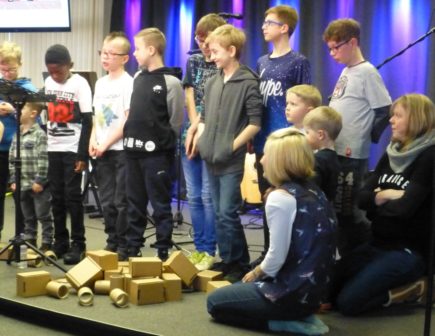 Listen now to what Chris had to say about Godly Imagination

There was such a buzz of creativity in the background as Chris brought his message. 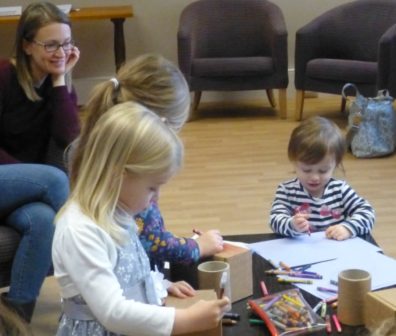 And here are some of the creations the children made 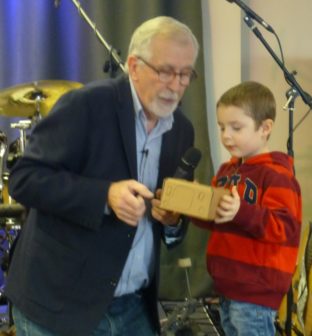 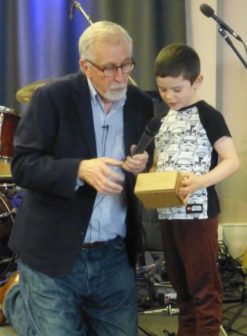 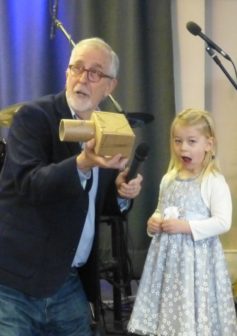 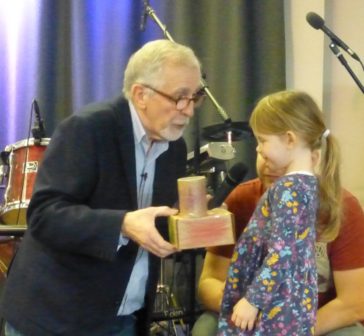 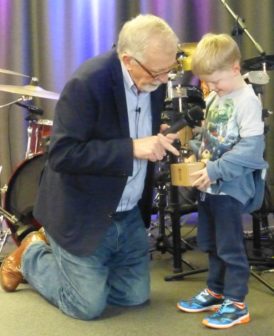 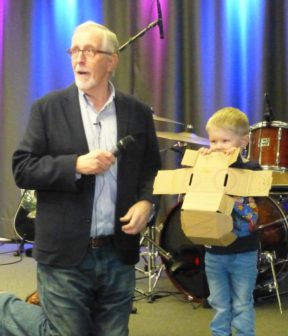 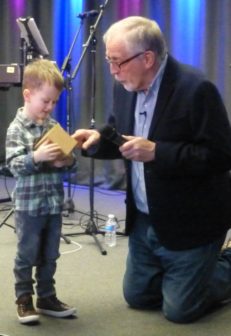 Having listened to the podcast here are a couple of questions to think about.
• God took Abram ‘outside’ his present situation to see a bigger tomorrow. As we begin a New Year what could that say to us individually?

There is power in our imagination that God wants to awaken.